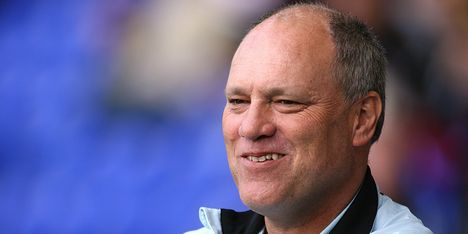 1 oktober 2006 – Midfielder Didier Zokora took a dive to earn a match-winning penalty against Portsmouth in the first half after Spurs had taken a 42-second lead to break their Premiership goal-drought.

Danny Murphy slotted home his first for the club with less than a minute on the clock to end seven hours and 13 minutes without a Tottenham goal in the league. But it was the second goal, 33 minutes later, which proved the real talking point at White Hart Lane as Martin Jol's team handed out a second successive defeat to early leaders Portsmouth.

When Pedro Mendes stuck out a leg, Zokora fell theatrically over it and referee Chris Foy pointed to the spot. Jermain Defoe confidently put away the penalty and, although Nwankwo Kanu headed his fifth goal of the season five minutes before the break, it was not quite enough for Pompey.